Logos are the primary identifiers of your brand. Logos represent your company. A logo signifies the kind of business you do and creates an image in your audience’s minds.

A logo should hence be a conscious decision. It can be a simple icon, stylized letter or number, or even an image that you would want to associate your business with. A logo can carry multiple messages that your brand wants to convey. For example, if you keenly observe the logo of the famous ‘Baskin Robbins’, you will notice a ‘31’ representing their flavors and ‘12’ to show months; the ‘arrow’ under Amazon’s logo stands for ‘A to Z’, to say that they sell everything. Other examples can be the “F” as in Facebook or a vibrant combination of colors in the word “Google”.

It is important to understand the significance of the following types of logos: 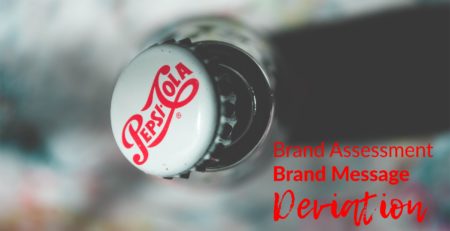 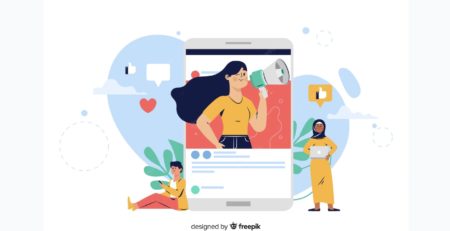 The things we do on a daily basis today, our thoughts,... read more 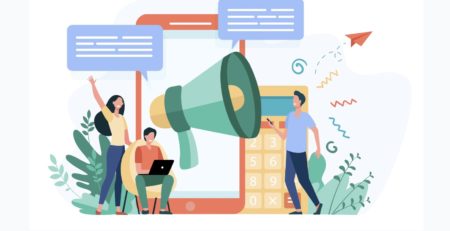 Advertising is a method of communicating with product... read more 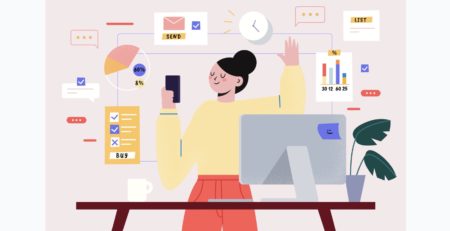 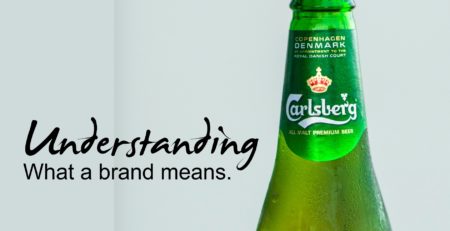 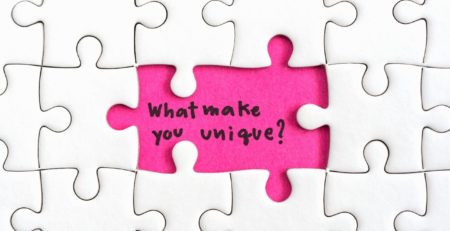 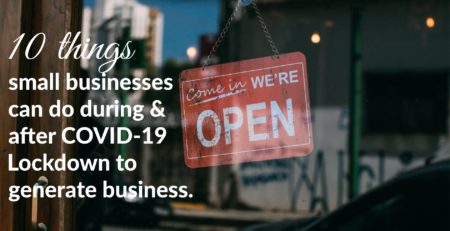 10 things small businesses can do during and after COVID-19 Lockdown to generate business.

The questions COVID-19 poses for any small and medium enterprise is... read more 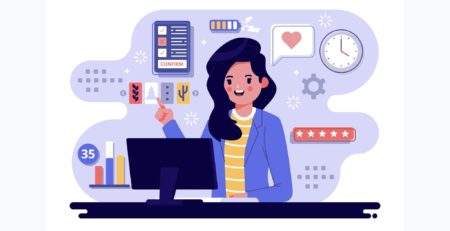 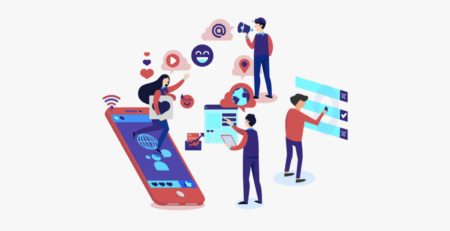